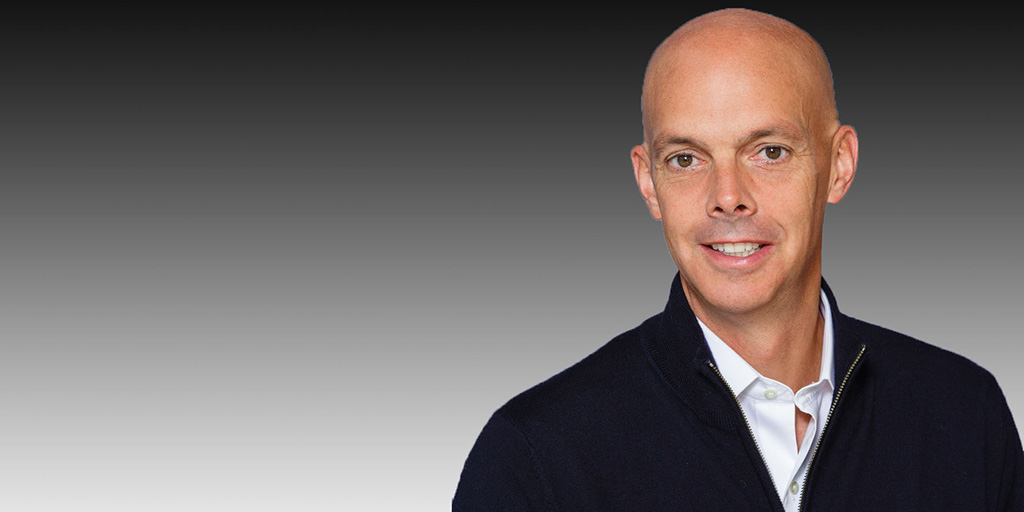 Five insights on thought leadership from a leader at Forbes Insights.

Thought leadership is big business, and few platforms or providers have done more to make it so than Forbes Media, whose combined platforms reach some 94 million monthly. Once considered an old-school business publisher, Forbes has transformed itself into a popular new-school platform and provider for leading business thinkers (and those who would be).

I recently began a conversation with Matthew Muszala, Director, Thought Leadership for Forbes Insights, the strategic research and thought leadership (TL) practice of Forbes Media. As we explored the nature of and need for creating an effective TL program, Muszala’s comments underscored a few of the key observations coalescing out of my many conversations on the topic.

One: It’s tough to fill your funnel today without thought leadership.

I begin most of my conversations on TL with a request for my interviewee to define it (particularly since there is still the tendency, especially in B2B, to define and dismiss is as a soft art or a feel-good image exercise, versus a serious builder of bottom-line results). Muszala’s reply to my standard question: “Thought leadership is the top of the funnel – any funnel: a sales funnel, an engagement funnel, a relationship funnel, et cetera. It drives communication by showing someone that you have something worthwhile and, more importantly, relevant to share.”

Two: Customers now refuse to be sold – thought leadership helps them sell themselves.

This is the main reason that TL is so important for filling the funnels referenced above. In the not-too-distant past, it was enough to force your way into a consideration set via, say, advertising or even pure sell, sell, selling. But in a world where consumers and customers increasingly control the fractured communications landscape, and where nearly two-thirds of a B2B buyer’s mind is made up by the time they allow direct contact with a company, you can no longer push people to the top of the funnel. You have to magnetically attract them with something worthwhile, relevant and shareable, as Muszala said above.

He built on that observation, adding, “How do you expect to convince stakeholders to partner, transact, work, or invest with you if you can’t effectively demonstrate that you understand the issues, challenges, and opportunities that they face?” It is the act of demonstration, rather than simple assertion, that imparts power to thought leadership content. By demonstrating understanding, and sharing helpful expertise, rather than self-promoting, your value becomes self-evident, and your audience is opened up to self-persuasion. As Blaise Pascal, the French philosopher, put it: “People are generally better persuaded by the reasons which they have themselves discovered than by those which have come into the mind of others.” Or, as the author of the Harvard Business Review article from which I lifted that pretentious-yet-pertinent philosophical reference said, in summarizing the salesman-philosopher Dale Carnegie, “All persuasion is ultimately self-persuasion.”

One common problem – or at least a significant missed opportunity – is that an organization’s top leaders are often MIA in terms of thought leadership. I asked Muszala just how important it is to have the corner offices involved. “Significantly important,” was his reply. “An executive in a widget company, should have deep knowledge of the widget market. To be effective, this executive must understand all the facets of the widget industry, all its stakeholders, and the primary, secondary, and tertiary trends affecting it. Importantly, the executive must be able to effectively communicate and present his/her thought leadership depending on the audience and medium.”

So yes, your insights team should publish helpful findings, your marketing team can repurpose them across channels — but you’re likely to miss the full impact of your investment in TL if the fine minds and forceful personalities at the top aren’t engaged, actively supportive and, ideally, leading by example, contributing content personally. (Note: You will get complaints from the top that “I simply don’t have time,” but there are new ways to remove that roadblock.)

Four: TL won’t work unless everybody owns it.

While the involvement of top leadership is critical, it is so because of the need for leadership, for leading by example. Just as thought leadership marketing shouldn’t be misunderstood as a marketing-only function, neither should it be seen as a star vehicle for top execs.

Muszala’s reply to my question of who should own TL was pointed, and emphatic: “Everyone. Everyone is responsible for being a thought leader and/or expert in their organization’s market.” Note the emphasis on responsibility; mining and refining the gold that underlies your intellectual capital should be part of everyone’s job description.

Five: Thought leadership is as important internally as externally.

With a fully-engaged organization, thought leadership programs can become much more than “just” marketing. A Muszala concludes, “It drives culture. It creates cross-sell opportunities. It builds better relationships with stakeholders. It increases efficiencies – that is, improves margins. One could argue it’s equally, if not more, important to have an internal understanding of the organization’s thought leadership position.”

For regular insights on how to more easily create compelling thought leadership content and meaningful industry conversations, subscribe to our monthly digest, CONVO.

About the Author
Chuck Kent, the Chief Conversation Officer at Lead the Conversation, works with executives to help them more easily create authentic, compelling thought leadership content – and to lead industry conversations. He is a writer, brand strategist, content creator and expert interviewer. Chuck is also a Contributing Editor for Branding Magazine, for which he created the monthly Branding Roundtable.