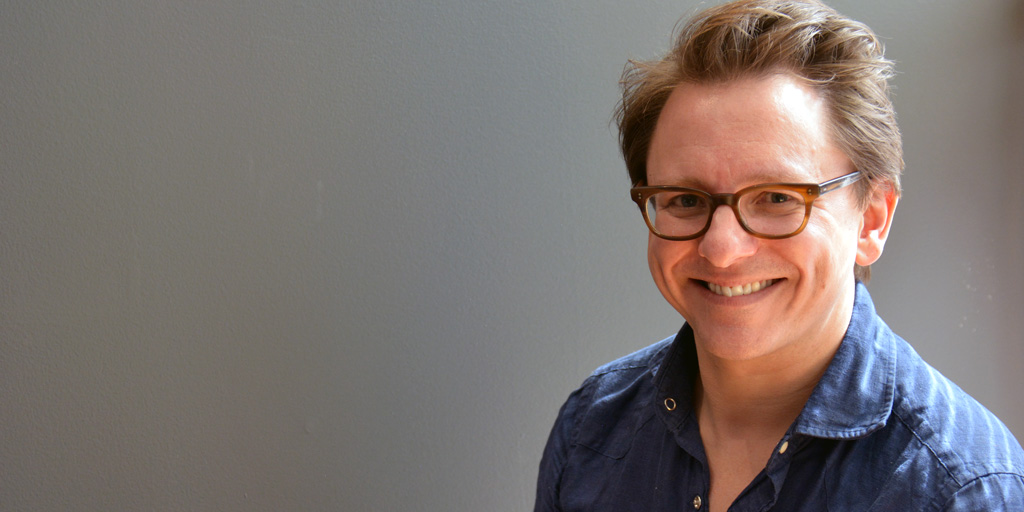 Shut up! (And other secrets for winning new business).

Advertising and marketing agencies are (in)famous for talking about themselves. “Look at us – we won an award!”  Unfortunately, clients are less and less inclined to listen.

While many agencies persist in trying to simply “wow” prospects with their creative brilliance, any wow factor is short-lived, as evidenced by the low satisfaction rate among clients (just 8% are “extremely satisfied,” and barely half are even “fairly happy” with their agency, according to a Marketing Week survey). The fact is, in our increasingly complex brand and marketing environment, clients don’t want to just see creative work – they want to see creative thinking in the broadest sense. As I covered in a recent Brandingmag article, they’re looking for industry-leading insights and strategies, and they’re increasingly turning to the thought leaders at management consultancies to get it.

Now some branding firms – which exist at the intersection of strategy and creative –  are combining creative and thought leadership tactics in a new approach – call it “conversation leadership.” Rather than solely presenting their creative work or latest whitepapers, these firms are developing a variety of conversations through which they can meet, engage, interview and challenge the industry via an eclectic exchange of ideas.

I sat down with one such firm, CBX, headquartered in New York City, and asked its Chief Marketing and Strategy Officer, Dustin Longstreth, to describe why they are investing in conversations – and not simply around branding but, as they put it, around “culture and content.”

Chuck Kent:  In 2017 you introduced a live event series called “Straight Talk,” where you would interview a guest or a panel of experts, in front of a live audience, right in your New York office. From the recap videos, they look like a combination of learning, networking and good, old-fashioned industry party. What was your goal?

The challenge is no longer about posting messages to people or just talking at them.

Dustin Longstreth: As a brand – whether you’re a brand agency or a brand itself – the challenge is no longer about posting messages to people or just talking at them. You really have to think about how you’re cultivating a community, identifying your community, the tribe, so to speak, of people who you want to connect with. So, we decided to make a big statement about culture and commerce with Straight Talk…

CK: Much as you do on your homepage, where you promise to “create brand experiences for cultural and commercial impact?”

DL: Yes, definitely. But I think we are also humble enough to know there is a lot to be learned out there from people of all walks of life who are doing interesting things at this intersection of culture and commerce. So, that’s really where the genesis of the idea to host the events came from.

CK: So, what did you find more valuable at these events?  Was it conversation up in front of the crowd, with your guest experts ? Or was the conversations around the sides, with and among the attendees?

This notion of cultivating community was something that we wanted to really invest in.

DL: Again, this notion of cultivating community was something that we wanted to really invest in.  And it wasn’t just about trying to get clients in here for direct new business opportunity per se. Rather, the idea of getting  people together who are interested in this discussion, about brand and design and the intersection of culture and commerce, seemed powerful to us.

And since we believe in brands as experiences, we wanted to make Straight Talk a great experience for the people who came. It’s a competitive environment in New York, so if you’re going invite people over, you better have something exciting to offer.

From the moment people came in we wanted it to be special, to have that dialogue, that exchange. And then we’d sit down for a period of time, for a focused content discussion that attendees could digest, take away, and keep the conversations going. Of course, since we were doing a series of live interviews, we knew we could also take those and put them out into the world via video content that we post online and share in pieces. But this is as much about the conversations happening before and after, as it is conversations that happen on stage.

DL: Perhaps. But the thought leadership thing… it works for some, the Ted Talks and all, but I think business people have become a little wise to that.

For instance, there was a woman, a comedian actually, who was hired to give a parody Ted Talk – without announcing it was a parody. She said absolutely nothing in her ten-minute time frame but still had people coming up and excitedly saying, “Tell me more, tell me more!”

Things are changing too fast for anyone to say “This is the new reality.”

We, however, are more interested in the conversation, in dialogue. I think things are changing too fast and there are too many interesting developments for anyone to definitively say, “This is the new reality, let us tell you how things are going to be.”  Even if we did do that, we would probably just be defining the same things any number of other people have said over and over again. We’re more interested in the specifics of how somebody accomplished a goal, of how they struggled to get through. I think that learning of someone’s own personal experiences, versus hearing platitudes as marketing messages, is more valuable to the audience that we look to cultivate.

If you really think about building community and you care about offering something of value, then creating and engaging in that dialogue is the best form of new business today. Because the community is learning more of what you’re interested in, what you can bring to the party, while at the same time, you’re having conversations and learning more about the specifics of their business and how you might be able to add value to their efforts.

CK: Those advantages notwithstanding, we hear that you’re evolving Straight Talk.

DL: Yes, as we go forward, we are looking to fine tune and maximize the return on our efforts.

So, one shift we are making is, while still hosting live events, they’ll now be at a bi-annual tempo, with gatherings to provide that personal experience and community building. But, fundamentally, in order to get good at this, you just can’t do two interviews in a year. And there are lots of people that we want talk to. For the live events, we have to put more effort to get celebrities, people who really draw a crowd, and that takes time and planning.  That’s wonderful, but there are so many other people who aren’t of that profile, but who have a lot of great things to say. We want to be able to have more of those conversations, so we are combining the live events with a new podcast under the Straight Talk banner.

We are combining the live events with a new podcast.

CK: Now, in the original Straight Talk events, you were pitching a pretty big intellectual tent. You had a brand leader from Tumblr, a head writer from SNL, you had entrepreneurs. Will you still have the big tent or are you going to focus, in the podcast portion, more on branding experts and branding concerns? Will you stay a little closer to your wheel house?

DL: The big tent will still be there. Those are the types of conversations that we want to have, and it provides us with some flexibility when we talk about culture and commerce. We may lean more, say, towards people in the academic realm who have a cultural point of view but who can also make points on the commercial end. Or people who are deeper on the commercial end of it, but who really understand culture.

So, we won’t be reliant on huge name recognition necessarily, but can really focus on people who have interesting things to say in this area – including people here at CBX.  I’d even be happy to talk to experts at our competition, because we firmly believe in cultivating this community – that it will benefit us if others benefit. That’s the rising tide.

This article originally appeared in Brandingmag

About the Author Chuck Kent, the Chief Conversation Officer at Lead the Conversation, works with executives to help them more easily create authentic, compelling thought leadership content – and to lead industry conversations. He is a writer, brand strategist, content creator and expert interviewer. Chuck is also a Contributing Editor for Branding Magazine, for which he created the monthly Branding Roundtable.